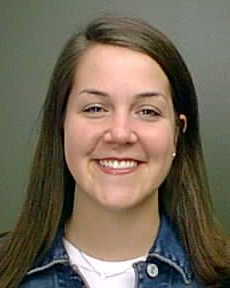 for dissolving a marriage.   One of my students at Dallas Theological Seminary has written a paper that makes this blueprint for marriage clear.  I share it with you and ask for your comments.

TO GLORIFY GOD THROUGH DISPLAYING HIS ATTRIBUTES: A STUDY OF GOD’S DESIGN FOR MARRIAGE

Marriage as the union of man and woman as one flesh finds its origin in God’s creation. As revealed in Genesis 2:18, after the creation of man in God’s image, “the LORD God said, ‘It is not good for the man to be alone; I will make him a helper suitable for him.’” Upon the creation of woman out of the side of man, Genesis 2:24 declares that it is “for this reason a man shall leave his father and his mother, and be joined to his wife; and they shall become one flesh.” If the union of man and woman finds its roots in God’s creation, and the chief end of man is to glorify God, it follows that the chief end of marriage is to display God’s glory. To display God’s glory is to reveal His nature. His nature is revealed through His divine attributes. As seen in Genesis 1:27, “God created man in His own image, in the image of God He created him; male and female He created them.” The image of God is revealed through both male and female, as ordained by God in creation. Marriage, it follows, as the union of male and female, most closely reveals God’s image. Thus, the marriage relationship is the primary arena through which God allows man to glorify Him through displaying attributes of His divine nature.